The Court of Appeal today dismissed an appeal by AFFCO New Zealand Ltd against an Employment Court decision that AFFCO had unlawfully locked out members of the Meat Workers Union.

“Both the Employment Court and now the Court of Appeal have held that our members we’re unlawfully locked out by AFFCO. That judgment is a major step forward in advancing and protecting meat workers’ collective bargaining rights,” says Graham Cooke National Secretary of the Meat Workers’ Union (MWU). 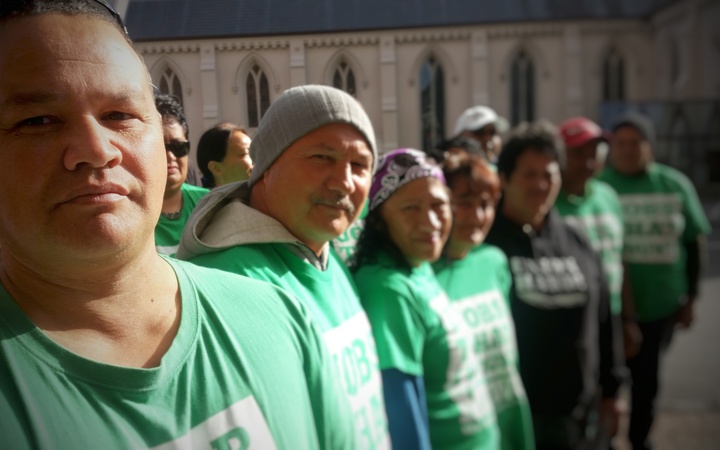 “The Court of Appeal based its decision on human rights, and it plainly stated that the company’s purpose was to fragment the future bargaining strength of the workers by isolating individual workers.

“It stated AFFCO took advantage of its power over seasonal workers who were members of its captive workforce and who it had a duty to offer reemployment to.

"The Court of Appeal referred directly to the core purposes of the Employment Relations Act 2000 – to promote good faith; to address the inherent inequality of power in employment relationships; and to promote collective bargaining.

“This is a major advance in human rights for meat workers – and a significant step forward for collective bargaining rights generally. Today AFFCO got a clear message that it needs to start negotiating in good faith.” Mr Cooke says.

The union will now be advancing its case against Affco for appropriate remedies.