Workers could be owed billions of dollars in holiday pay

Workers could be owed billions of dollars in holiday pay

The systematic corporate theft of worker's holiday pay which I first publicly identified on The Daily Blog in February this year could result in up to $2 billion in back pay for hundreds of thousands of workers in New Zealand. 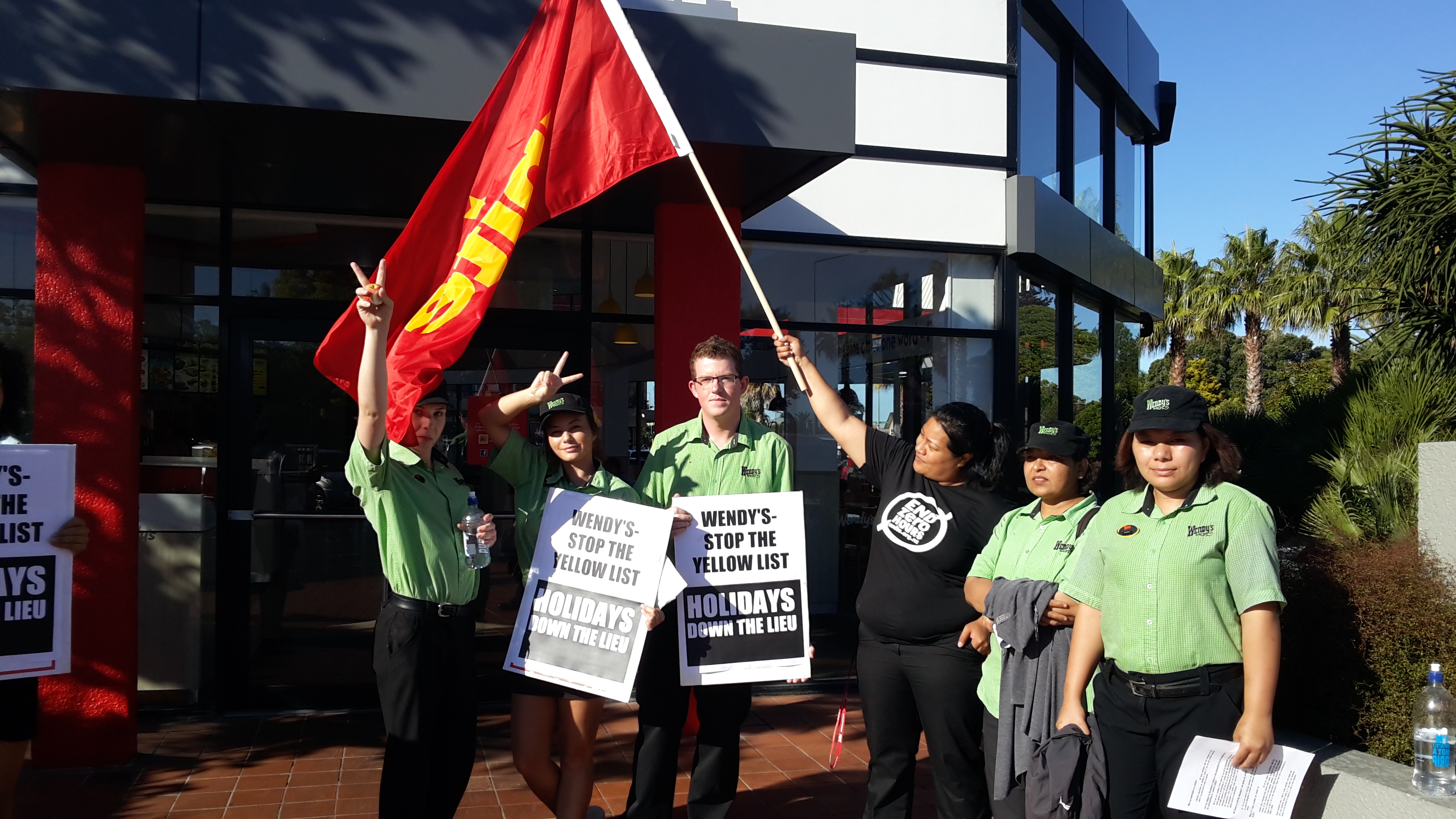 Unite Union raised the issue with employers in the fast food industry over a year ago and asked them to fix the problems identified.

The key problem we had identified was that employers should be paying employees the “higher of” one of two ways of calculating leave. The first way to calculate leave is to take an average for the previous year. The second way is to take your “ordinary weekly pay” at the time of your leave.

Often a part time worker may begin with a low number of hours but by the time leave is taken they are working more hours regularly. It may also be that they have changed from part time to full time. In those situations, the workers “ordinary weekly pay” will be much higher than the average.

If a worker does irregular hours – as in the fast food industry – it is sometimes difficult to know what an ordinary weekly pay is. In those situations, the law mandates that the workers be paid the higher of the average of the year or the average of the previous four weeks.

This is not a difficult thing for modern payroll systems to do. In fact, it is not difficult for an accounts clerk with a calculator to work out. There is no excuse for payroll systems with sophisticated software to not be able to comply with the law.

What we had discovered is that major employers with tens of thousands of staff simply did not bother to do the calculation. All their systems were based on staff accumulating leave in hours and then allocating leave to staff in hours as well. Leave calculated this way cannot be lawful. The Holidays Act does not refer to hours of leave. Leave must be calculated in weeks or days.

When we approached the fast food companies they all ran for cover and denied anything was wrong. Unite then engaged a senior employment lawyer to draw up a test case against one of the biggest employers.

We also wrote to the Ministry of Business Industry and Enterprise (MBIE) with our concerns.

At the end of March this year MBIE announced that they had begun their own investigations and discovered widespread non-compliance with the law involving the same issues we had raised with the fast food companies.

MBIE has estimated the problem could affect between 194,000 and 763,000 workers who do shifts or work irregular hours. The affected workers are likely to be owed between $250 and $500 per year. With an ability to go back only six years when enforcing back pay claims, the potential cost to employers is between $292 million and $2.2 billion. The Workplace Relations Minister Michael Woodhouse called the estimate “premature and unhelpful”.

While these estimates were very initial ones at an early stage of MBIE's investigations, everything that has happened since has reinforced the fact that this is a problem that is widespread and systemic in nature. There is no reason to believe that the money owed is not near the higher end of the estimate.

Three of the largest fast food employers – McDonald's, Restaurant Brands (KFC, Pizza Hut, Carl's Jr and Starbucks) and Burger King – have acknowledged there may be problems and have appointed independent auditors to investigate and report on the problem.

Wendy's remains in denial and we will be referring them directly to the Labour Inspector. Wendy's are already being taken to court by the Labour Inspector for systematically refusing to pay their staff for alternative holidays when they work on a public holiday by claiming that because their staff work irregular shifts no public holiday can be deemed an otherwise working day for mist staff. It seems Wendy's wants to become a serial offender when it comes to Holidays Act compliance.

It seems nearly every payroll provider and major employer chose not to comply with the law in this area. That this was all a “mistake” seems improbable to me. At least one payroll provider claims he tried to alert the industry to the problem but was shut down.

The only solution is one led by the government and involving a clear direction from MBIE to all employers and payroll providers to fix the problem and pay all money owed to workers in a timely manner or they will face prosecution.