What is special about March 8th?

What is special about March 8th?

On March 8th every year we celebrate 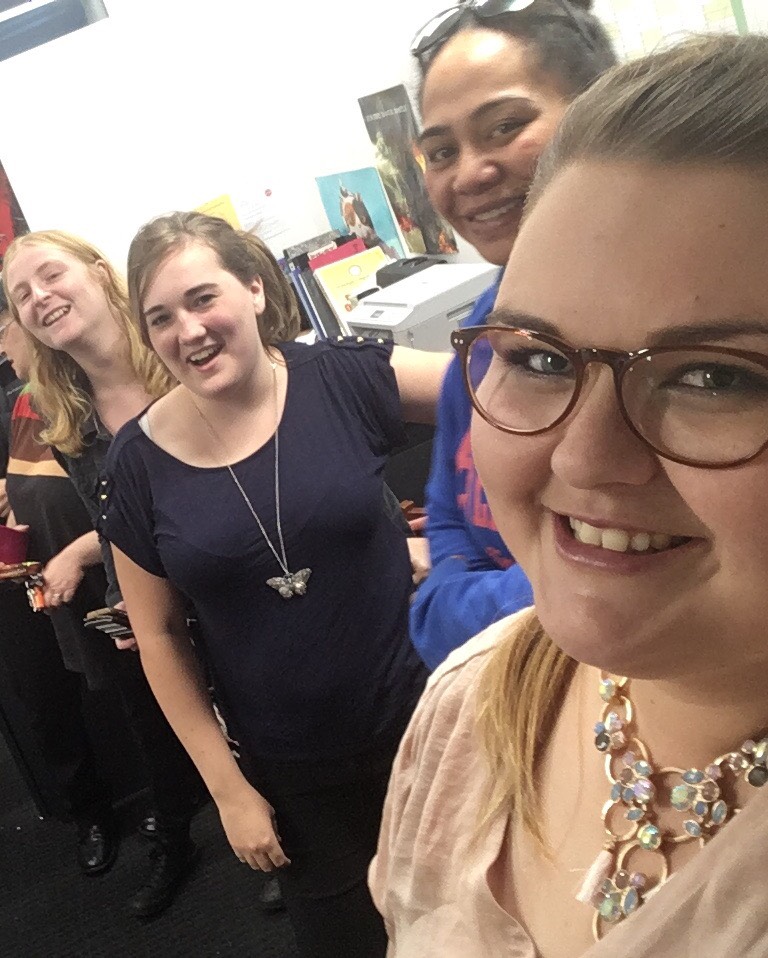 This day is also known as the United Nations (UN) Day for Women’s Rights and International Peace. In 1909 the first National Women’s Day was observed in America on the 28th of February this day was designated by The Socialist Party of America in honour of the 1908 garment workers strike where women protested poor working conditions in New York. One year later at the Socialist International meeting in Copenhagen an International Women’s Day was established to honour the movement for Women’s Rights and to also generate support for achieving universal suffrage for Women. The date March 8th was originally used by Women holding rallies either to protest World War 1 or to stand in solidarity with other activists. 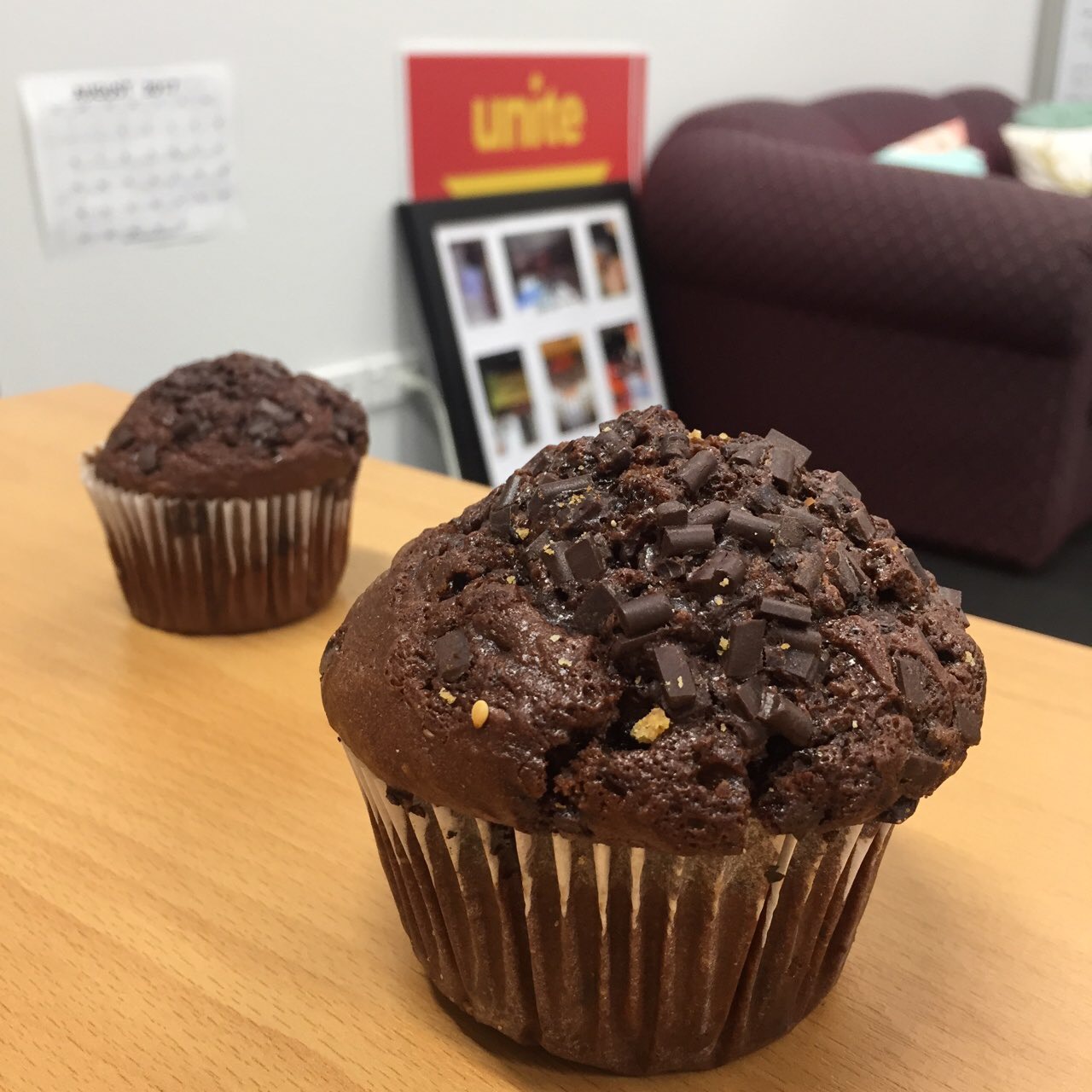 In New Zealand we are still fighting against the seemingly universal gender pay gap as we saw last year with the “Treat her right” campaign, in other countries around the world the Women’s movement are fighting for a right to education for girls, access to appropriate health care such as maternity care, the right to sanitation products, in some countries girls are locked away during their periods as it is still a taboo topic in society, not only that but child marriage is still something that effects girls around the world. These are just a select few issues that Women and Girls face around the world and it shows there is still a lot left to achieve and stand in solidarity for!

This year Unite is holding stop work meetings on March 8th in various places around the country to give an opportunity to learn more about this historic day and to give workers an opportunity to start a conversation around the Women’s Rights movement. Here in Christchurch we will be providing cupcakes to the Men that attend and muffins to the Women to demonstrate the gender pay gap and to flip it around even if it just about how big of a muffin you get.

Photo: Flipping around the gender pay gap in the form of muffins! Large muffins for the females and small muffins for men.