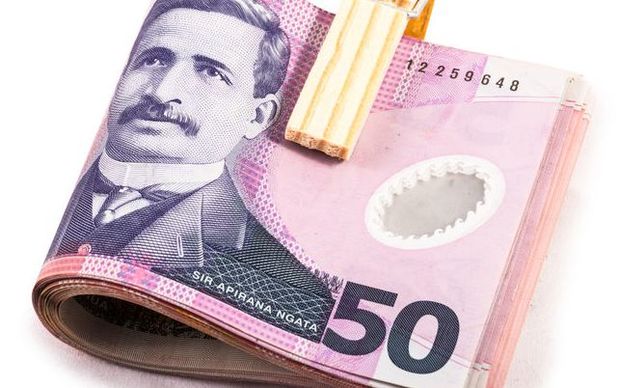 The Council of Trade Unions has received a response to an official information request revealing that at least $35 million has been paid in outstanding holiday paid to working Kiwis in 25 identified organisations.

“We know that this information is the tip of the iceberg," said CTU President Richard Wagstaff, "and that the government agency who is responsible for making sure employers stick to the law, simply doesn’t have the resourcing to identify all of the working people who haven’t been paid what they are due.

“The information we have received also reveals ongoing investigations into a further 34 organisations. How much money is owed to these working people is unknown but it seems likely to be tens of millions of dollars. But how big is the problem? We believe that the problem is far bigger and that the Government has only dipped its toe in the icy water.

“The failure of payroll providers to comply with the law for years has left hundreds of thousands of New Zealanders out of pocket by up to $2.3bn, according to the Government’s own figures.

“Employers must take responsibility; they need to ensure that they have the systems in place which follow the law and pay working people what they are owed,” said Wagstaff.