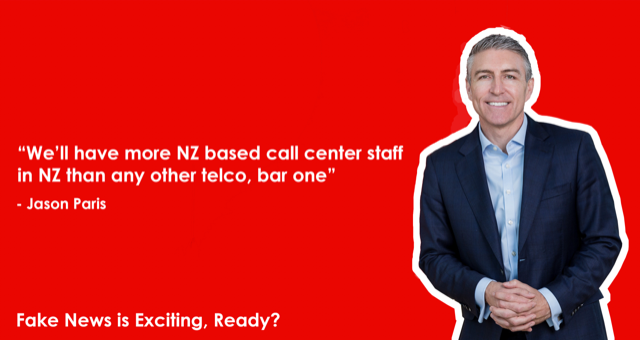 Unite is representing a number of employees who face dramatically reduced pay and conditions as a result of Vodafone’s latest restructuring process. Workers have been queuing up to join the union in the last week as they realised the scale of the reductions in pay and conditions.

The contracts initially provided had base salaries below the current minimum wage, huge cuts to redundancy entitlements and sick leave. Some were advised by Tech Mahindra to ignore these major issues and sign anyway and that they would be fixed up “later”.

The contracts state that Tech Mahindra can seek damages, including for “lost profits” and legal fees, against staff that breached the employment agreement “by leaving a project in violation of this agreement”. There is also an unreasonable “Restraint of Trade” clause claiming a whole years salary for a breach.

Unite forced Tech Mahindra to delay the deadline for signing the new contracts and has achieved improvements in the salary levels and sick leave.

However, the redundancy provision will see losses of up to 22 weeks after one year from their current agreements. Unite is very concerned that this is because Tech Mahindra has only committed to retain existing staff for 12 months.

“Tech Mahindra could use existing long serving and experienced staff to train up new staff, potentially from overseas, and then one year and one day later, make them redundant with just 4 weeks pay - irrespective of their length of service” says Shirley Wang, Unite’s Call Centre Lead Organiser.

Unite has written to Vodafone identifying the deficiencies in the new contract why the pay and terms and conditions are not substantially similar. Unite has explained that under the current agreement this means that employees who do not accept the inferior offer are entitled to redundancy under their current agreement.

Vodafone’s response was to reject their employees rights but not offer any explanation how an 85% reduction in redundancy, along with other reductions, can be “substantially similar” to the existing contracts.

“Tech Mahindra’s contracts are clearly cut and paste from an international template and looked more like commercial contracts that agreements based on New Zealand employment law. We have provided draft agreements that would meet New Zealand minimum standards and comply with Vodafone’s commitment to keep people employed on similar pay and conditions.”

“If they are not willing to change the agreements then Vodafone simply must offer redundancy to long serving staff who don’t accept Tech Mahindra’s inferior offer.”