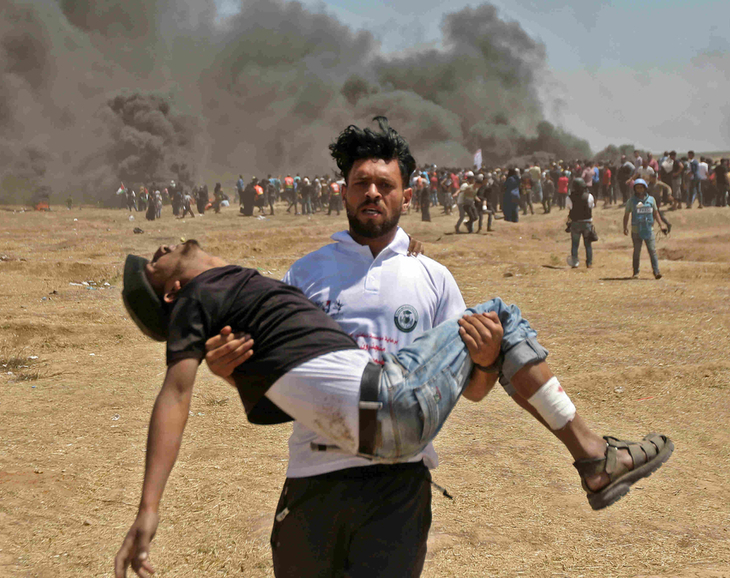 Unite Union is calling on all supporters of human rights to join the rally
at 2pm this Saturday in Auckland's Aotea Square to protest Israel's crime
against the Palestinian people.

It is time for New Zealand to expel the Israeli ambassador and boycott the
Israeli regime until the full rights of the Palestinian people is guaranteed.

For 70 years the Israeli state has refused to allow refugees created in the establishment of that state to return to their homes. This was a condition the United Nations imposed on Israel when it won international recognition.
For over half a century, since the 1967 war, Israel has occupied and dominated the territories of the West Bank and Gaza. Millions of people are kept in a de-facto form of apartheid with few rights and continually being dispossessed by Israeli settlers in the West Bank and in an open-air prison in Gaza.
The atrocities must end.
Israel must be forced to withdraw from the territories occupied in 1967, dismantle the settlements built there, and allow all refugees to return if they still want to.
Until that day, the apartheid Israeli state should be subject to the same kind of economic, political, sporting and cultural boycott as the apartheid regime in South Africa was.
This Saturday's rally has been organised by the Palestine Solidarity Network and Kia Ora Gaza.
For more details on the protest including the schedule for a visiting Palestinian speaker Dr Ramzy Baroud go here. 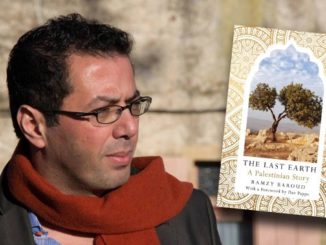