Security guards unionised by Unite Union at MSD sites are angry with new policy changes brought in by the Government yesterday, that now sees them stopping every citizen trying to access their rights and asking them for their name, appointment, and photo ID. 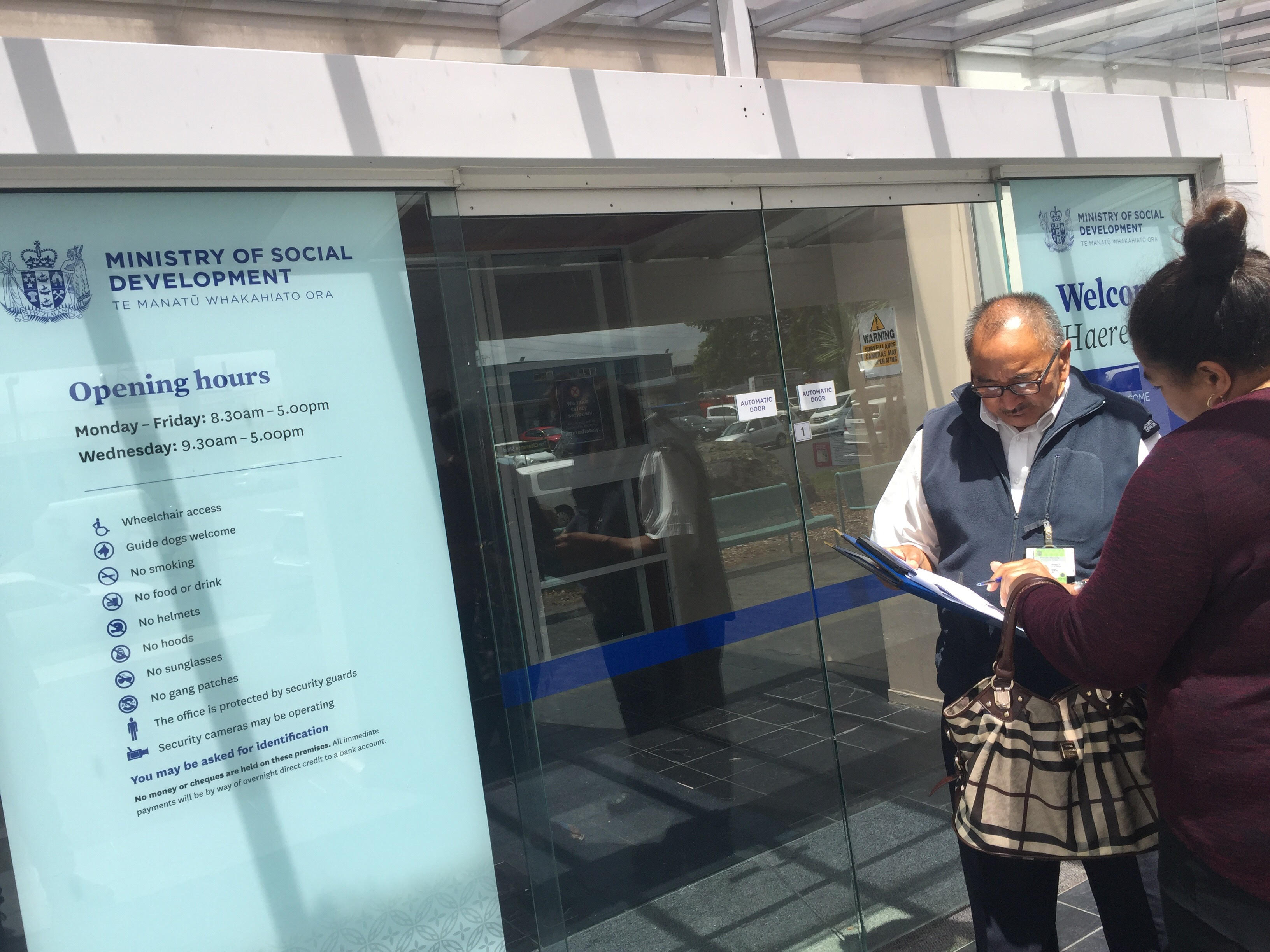 "This is causing queues at the door, and increased frustration from jobless workers and other citizens needing assistance delayed,"   said Unite Union's Senior Organiser, Joe Carolan.

Here in Aotearoa, unions representing Security guards will be reaching out to organisations fighting for beneficiaries and other jobless citizens, making sure that the National Government's policies are not pitting us against each other, and we see no repeat of the tragic incident at Ashburton.

The real risk to health and safety in our society is caused by an economic system that has failed tens of thousands of jobless workers and the poor." said Mr Carolan.