1000 members of the New Zealand Meat Workers Union at eight AFFCO plants in the North Island have voted overwhelmingly to take strike action next week.

The decision comes after the Talley’s owned company walked away from mediation last week and applied to end bargaining under the government’s new employment laws - the first such application since the law came into effect. 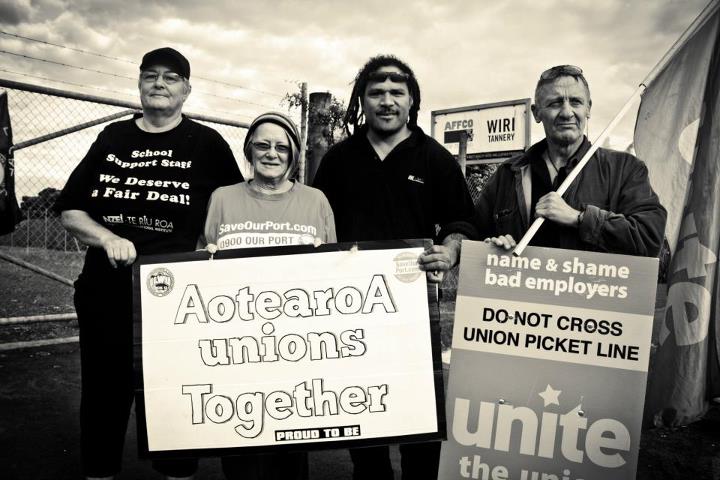 “AFFCO workers who predicted Talley’s would be first to take advantage of the new laws have proven to be right” says Union National Secretary Graham Cooke.

“Talley’s is an outlier in the meat industry in the way it deals with employment relations and health and safety.

“The public haven’t forgotten their cruel lockout in 2012, which lasted 84 days and caused real hardship to families in poor communities.

“During this bargaining round, they added new demands to reduce job security, threatened the union and others with legal action, and bullied their staff at work.

“They’ve shown no interest in a fair deal, despite the Union’s efforts to negotiate on the things they say are important to them.

“It seems they were just waiting for the law to change so they could walk away.

“Talley’s actions at AFFCO plants is out of step with Kiwi values. If they can’t be trusted to treat their workers fairly and safely at work, how can the public trust their brand?” Mr Cooke said.

The strike action will take place on the 10th and 11th of August.