The exposure of the theft of alternative holidays – otherwise known as lieu days – by the Wendy’s corporation has opened up a Pandora's box of holiday theft allegations across this and other industries.

As a result, Unite Union will be launching a public campaign to stop employers being a Grinch by stealing workers’ holidays this Christmas and New Year!. 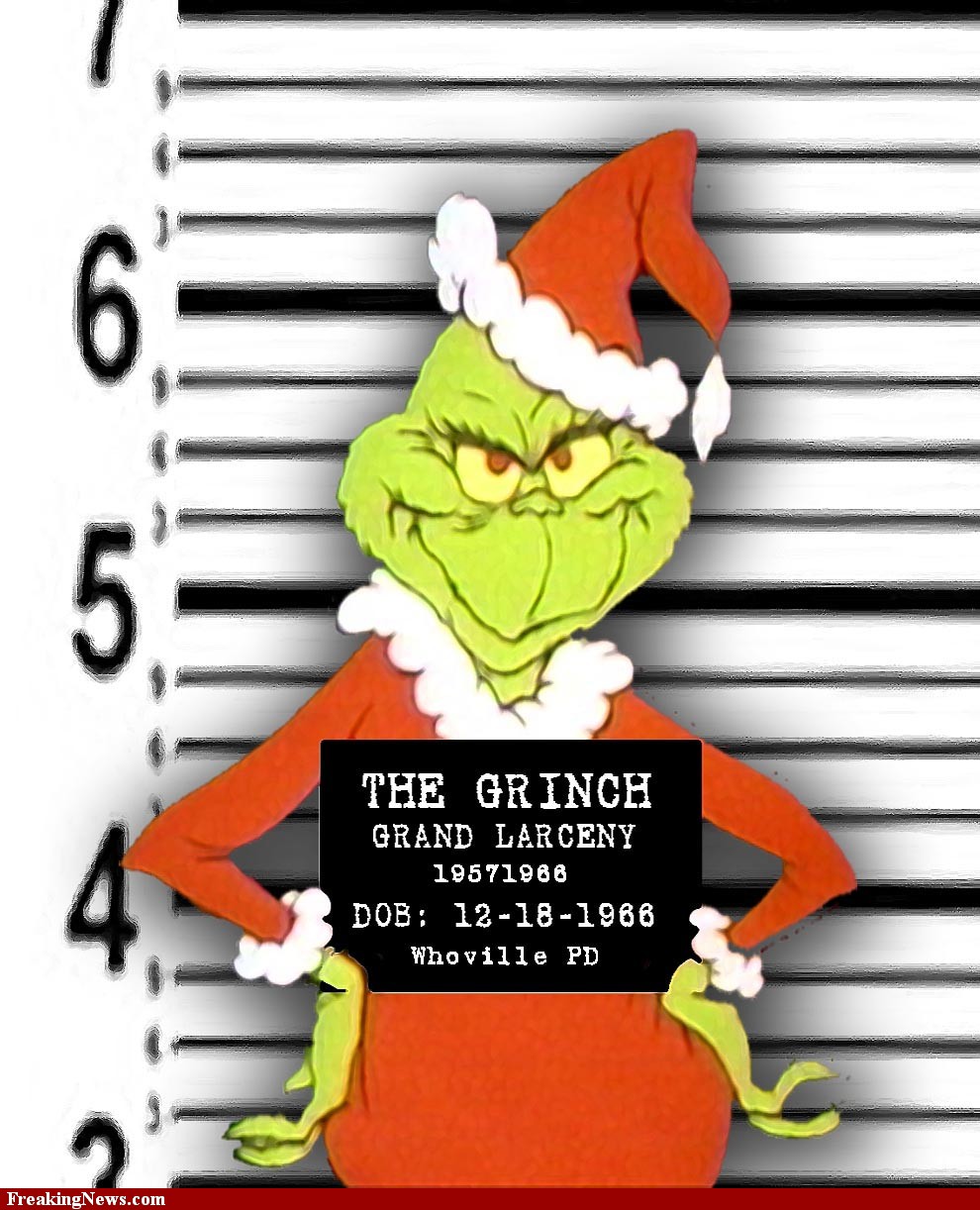 A Radio NZ report on the Employment Relations Authority decision on the Wendy’s case has produced a wave of reports of similar, and in some cases, worse abuses at Restaurant Brands and other fast food companies.

Last month the Employment Relations Authority found that workers at Wendy’s had been denied their alternative holiday entitlement by the company for working on a public holiday if that day “was an otherwise working day” for them. The company seemed to assume that no workers had a regular shift pattern and therefore couldn’t have an otherwise working day. Only after being challenged by the Labour Inspector did they introduce a formal system that required workers to have worked all three of the previous relevant days before the holiday to become eligible.

The Authority found this system was too restrictive and that the company had to comply with the law that meant entitlement should be determined in individual cases. The authority suggested a guideline that was much more generous than Wendy’s or other fast food companies have been using. Workers should only have to work a bare majority of shifts over a longer period like three months to stop companies manipulating shift allocation to deny entitlement.

For many years Restaurant Brands managers were using what was dubbed the “yellow list” to deny an alternative hioliday by manipulating the roster. This was to avoid their own policy of only granting an alternative holiday if the worker had worked three of four of the days in question. Even this restrictive policy has been found unlawful by the Authority and so we will be claiming back pay for the thousands of times alternative holidays have been denied over the past decade.

Restaurant Brands now have fixed shifts which can’t be manipulated in the same way. But we will be asking the company to apply the law back at least six years for all previous staff as Wendy’s are required to do by the Authority decision.

We had assumed that it was pretty automatic that the time and a half was being paid. But this has proved not to be the case as well in some cases where the payroll system was set up to automatically treat any hours worked past midnight as belonging to the previous day. This meant that closing shift staff who worked past midnight into a public holiday were being automatically denied time and a half for the time worked and an alternative holiday if they also did not work the public holiday as well. We now have some reports that we are looking into that Restaurant Brands was also doing this. This is of serious concern to the union because we raised issues with Restaurant Brands about workers missing out time and a half several years ago and they claimed it was only a few rogue managers winding the clock back rather than a systemic problem.

Around the same time, McDonald’s were caught doing something similar and acknowledged it was a systemic problem and pledged to correct it.

The cheating of workers on their time and a half and alternative holidays is on top of another unsettled bill these companies have with their workers for miscalculating annual leave entitlements.

Again Unite first wrote to the fast food companies on these issues over three years ago. The main problem was that they should have been calculating annual leave entitlements according to the law and they were not. Wendy’s, McDonald’s and Restaurant Brands are now being investigated directly by MBIE – the government ministry responsible for enforcing legal minimums.

The companies main “mistake” was failing to calculate a week correctly. Alll annual leave should be calculated as a full weeki or part of a full week. Instead, the companies just accumulated and paid leave in hours. They then also failed to calculate the payment of that leave at the “higher of” their average pay or their pay over the most recent four weeks. The law required this in cases where workers hours are often variable, like the fast food industry to be able to reflect changing work patterns.

The end result could be a bill of tens millions of dollars for hundreds of thousands of workers who have been cheated out of their basic legal rights by some of the biggest companies on earth.

I first wrote on this issue for The Daily Blog over three years ago. That article Headed “Fast Food Companies Cheat Workers out of Lieu days” was the beginning of a campaign by Unite Union to expose and end this practice.

Today we are close to victory.