Kaylee Tantrum (17) was backpaid just over $1000 for work that was not assigned to her because her rostering documentation was falsified without her knowledge.

Kaylee, who works at a McDonald's restaurant in a food court in Wellsford told Unite union organiser Gary Cranston that she was instructed to write her signature on an availability form that was later found to have a minimum hours of work per week written on it, as if she had agreed to this prior to signing it. 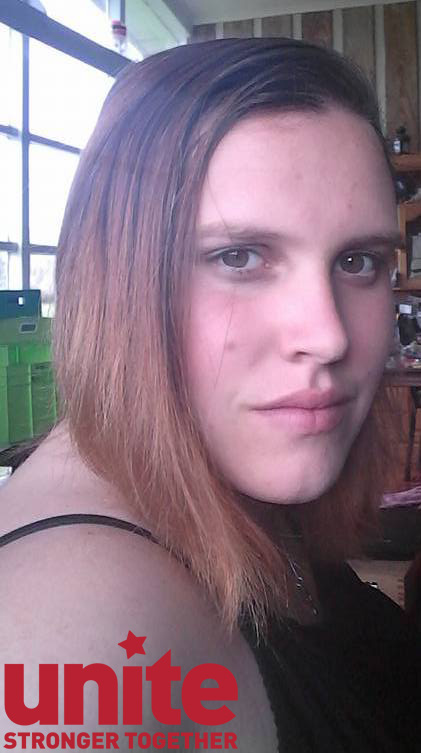 To make things worse, once contacted by email by Unite union, the Restaurant Manager, Mr Rajinder Singh attempted to hold an unscheduled private meeting with Ms Tantrum without a support person present. Mr Singh told Ms Tantrum that she was incorrect and that her number had been "miscalculated". He then went on to deny having received Unite's email raising the matter, claiming that his McDonald's email address wasn't working.

In Kaylee's case her number was changed without her consent, agreement or knowledge and this resulted in a significant drop in her weekly rostered hours for a number of months as they were then cut below what her weekly secure hours number should have been set to. This meant that Kaylee had to be available for shifts at short notice in an attempt to stop her income from dropping.

Such "security of hours" numbers were introduced by Unite union as part of the outlawing of Zero Hour contracts at McDonald's in 2015. Unfortunately it isn't the first time we've discovered workers having their secure hours manipulated without their (required) consent.

"We have discovered many cases of McDonald's workers having their guaranteed hours number changed by store management without the knowledge or agreement of workers" said Mr Cranston. "This seems to have been done in order to drive down worker's secure hours per week, giving store management increased control over a worker's income and leverage over worker's rostering arrangements that used to be enabled by zero hour contracts." 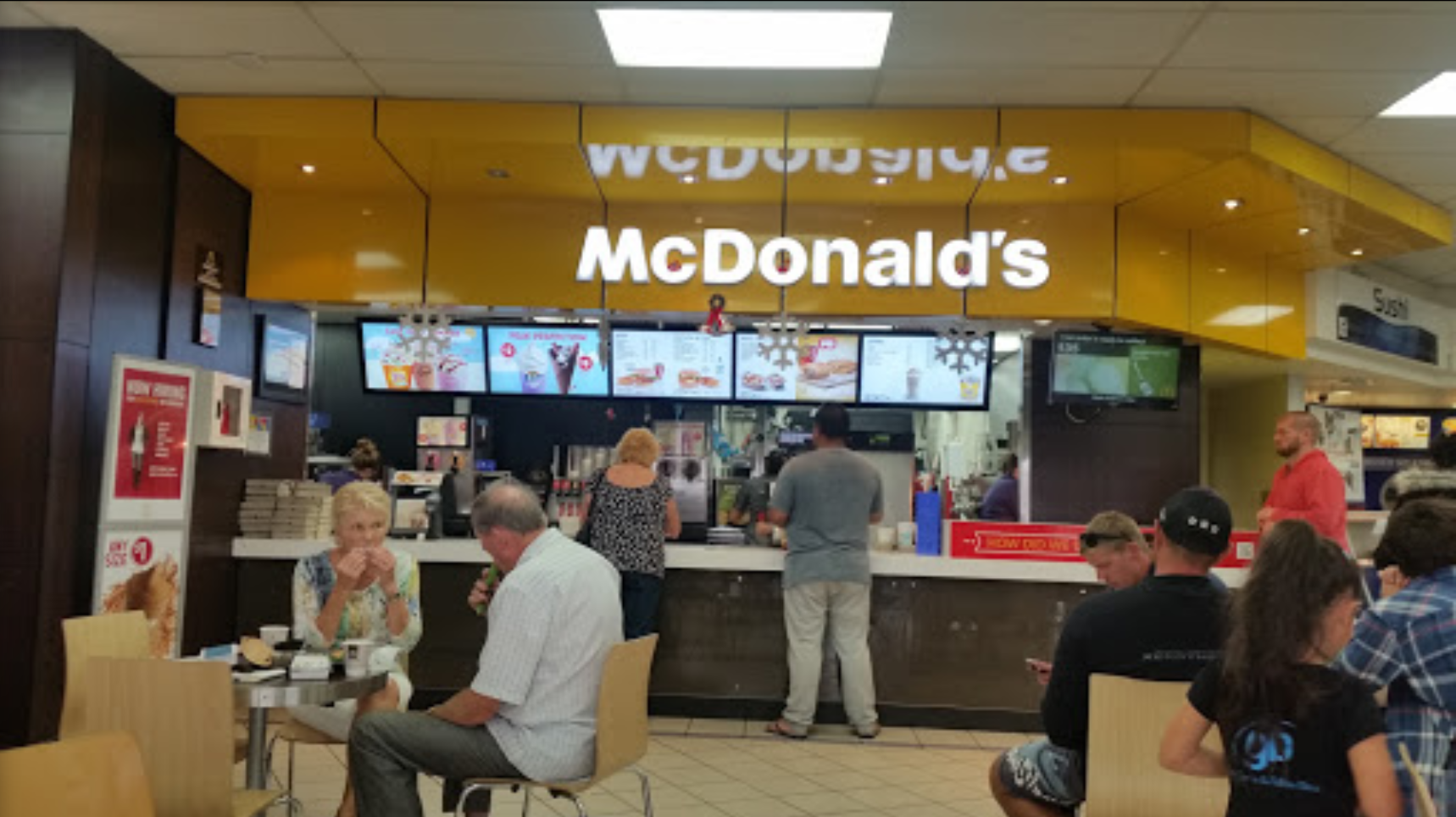 While Unite union is proud to announce that we have since secured 100% guaranteed hours for workers in this year's contract negotiations (it was previously a guarantee of o80% of hours worked prior) this is still dependent on accurate record keeping and good faith based arrangements between workers and store management because workers and management can mutually agree to change a worker's guaranteed (minimum) hours of work per week.

Several other workers have come forward saying that the same thing happened to them since and Unite union is pursuing these complaints.

If you work at McDonald's and suspect that store management have altered your secure hours number without your consent you should contact your Unite union organiser immediately.

"We will be pursuing all cases of falsification of worker's guaranteed hours numbers as cases of fraud going forward", said Mr Cranston.