It has been revealed that the government agency responsible for enforcing employment rights tried to cover up the widespread abuse of the Holiday Act by employers in this country.

Documents released to the Council of Trade Unions by the Ministry of Business, Industry, Employment (MBIE) show that they were aware of widespread failure by employers and payroll providers to comply with the Holiday’s Act. They estimated this has cost workers up to $2 billion dollars over the six-year period that workers can claim back pay for. 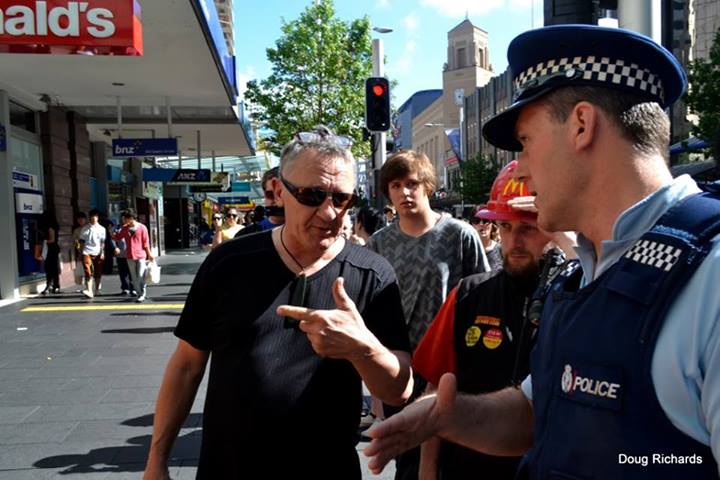 MBIE then colluded with the Minister responsible, Michael Woodhouse, to keep this information secret and together they proposed a law change to the government in April last year that employers have been demanding that would have effectively legalised this theft.

Woodhouse recommended that annual leave be calculated using hours rather than days or weeks.

This has been the practice of fast food employers which Unite has been challenging on this issue over the past year. It effectively means that employers do not have to do a calculation to pay the “higher of” someone’s ordinary weekly pay or their average weekly pay. The ordinary weekly pay for someone who has increased the number of hours worked each week from 20 to 30, for example, should be paid out at the 30 hours a week rate not an average of the two.

Thankfully, the law change proposal failed to get Cabinet approval.

The public exposure of these documents and the possible multi-billion dollar liability owed to workers has forced Woodhouse to confirm to the media again on June 9 that there will be no change to the Holidays Act that reduces entitlement.

By trying to hide the evidence of the employers theft from the public, MBIE has contributed to at least an 18-month delay in workers being able to submit claims for the theft to be stopped.

Unite first wrote to the main employers in the fast food industry at the beginning of 2015. We were met by deliberate lies and obfuscation. They denied that they had a problem. We began the long, slow process of preparing a legal case against them. We were just about to file a case in the Employment Authority when MBIE admitted there was a problem after we went public with the issue early this year. That delay could have, and should have, been avoided.

MBIE says that any workers who have variable hours of work can be affected. They estimated this could be up to 763,000 workers being owed on average between $250 and $500 a year. One company they audited owed their staff $1800 each.

“The Inspectorate and the Government kept it secret for 18 months at least, and even when asked directly, did not come clean about the information they had gathered”, said Richard Wagstaff.
“Government policy is bent so far towards being ‘business facing’ that it is unbalanced and blind to the interests of working people,” he said.

There is actually a simple fix for most workers. MBIE says that they have consulted 22 payroll providers who represent approximately 95 percent of employers in New Zealand who use payroll software. Privately they admitted to MBIE that they were generally not compliant. Tell them and the employers they act for that they will all be prosecuted unless they fix the problem. I would like to see the day when there were a few bosses in jail for wage fraud and theft!