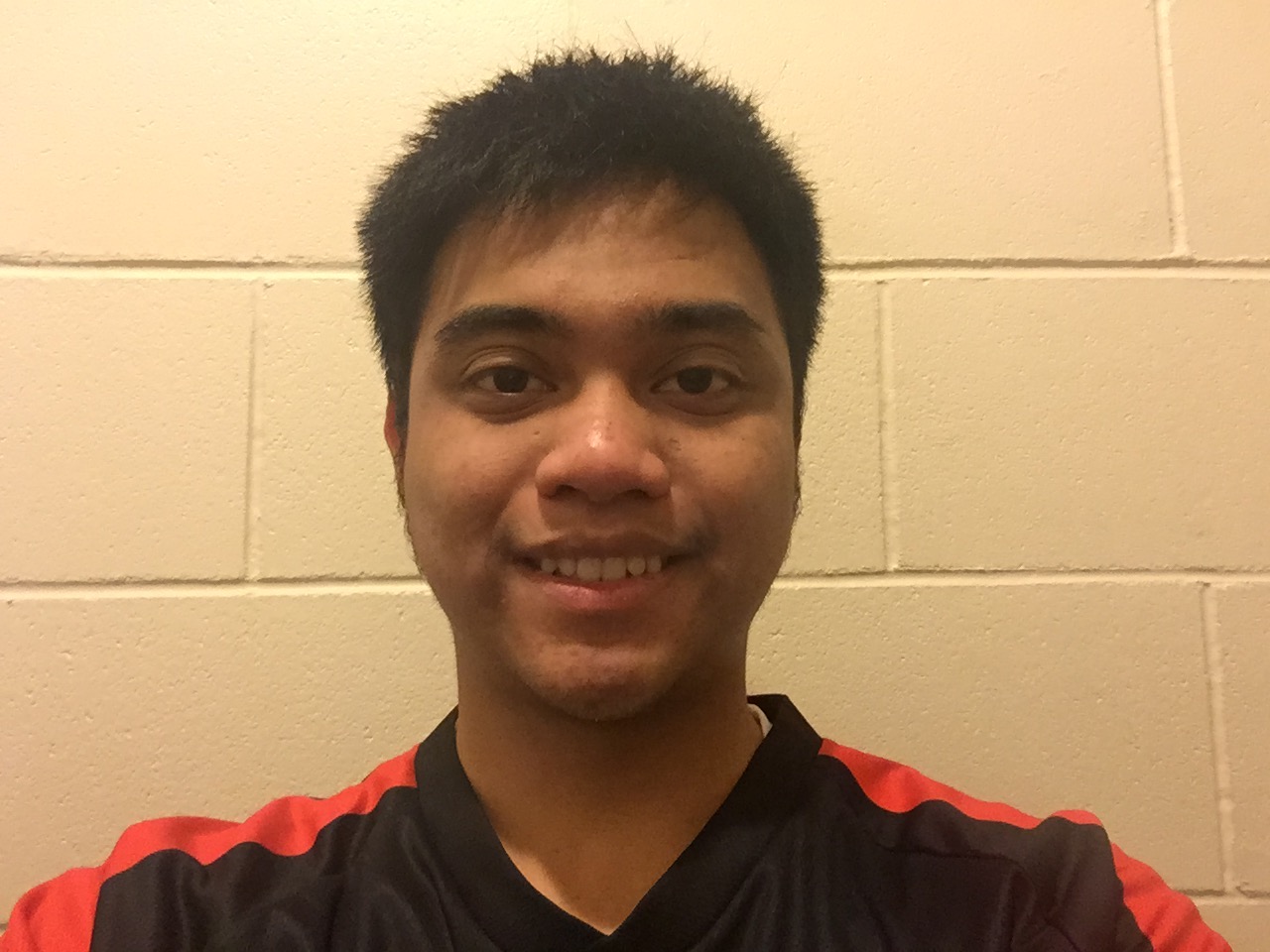 Hans Punsalan (19) was backpaid $2,909 after claiming he was left on minimum wage, cooking at a KFC in West Auckland for a year and a half.

After initially claiming that Hans was not entitled to backpay because "Hans was never left alone to cook unsupervised", which was not true, the company then failed to specify who exactly was allegedly supervised him - not that being supervised would have precluded him from being eligible to be paid the full KFC cook's pay rate.

Hans was backpaid KFC's $2.50 per hour cooks allowance for over 800 hours of hard work at KFC New Lynn, and another 700 hours backpay for not having the opportunity to complete some basic training that entitles KFC workers to a pay increase. 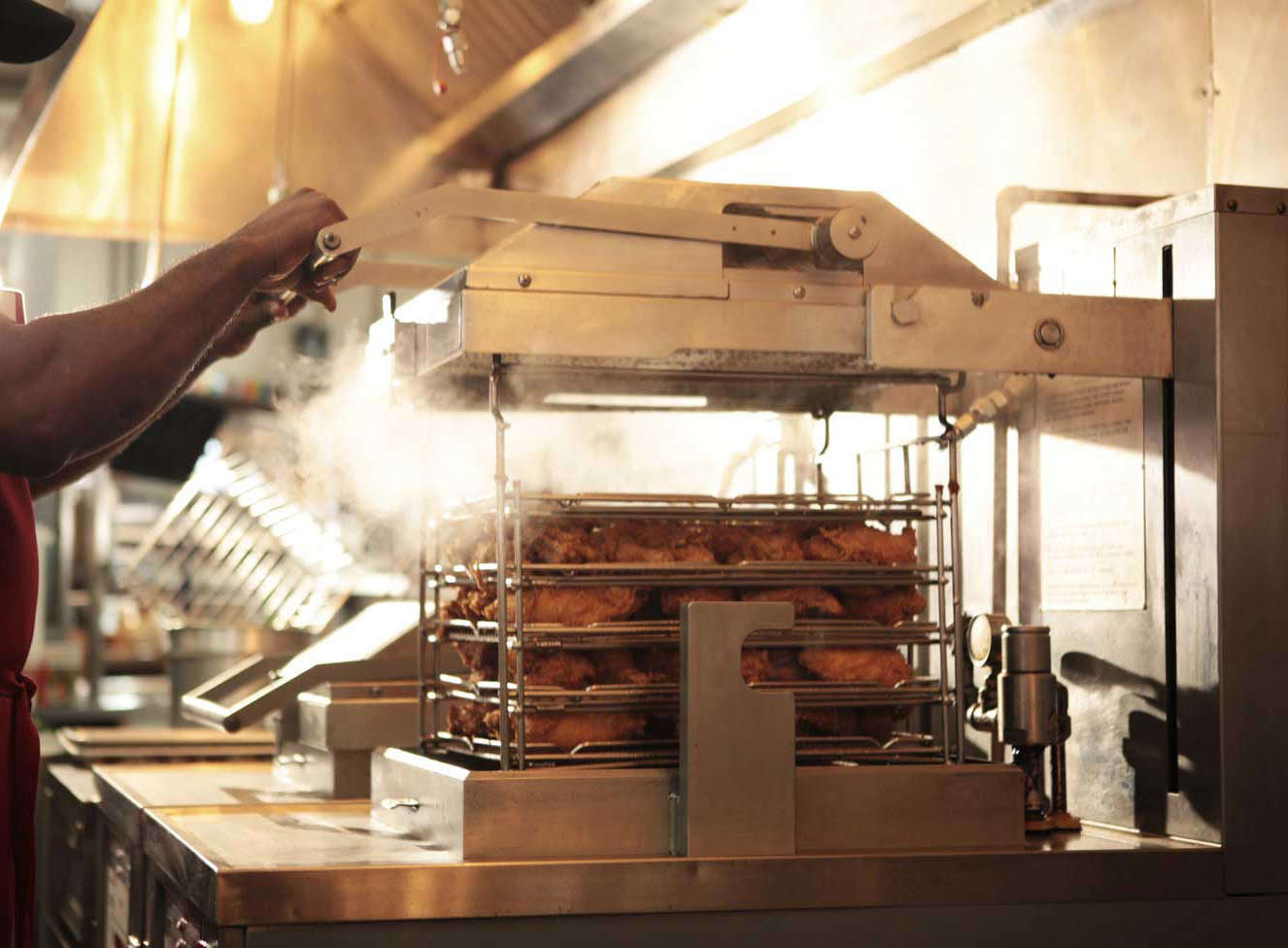 Restaurant Brands which operates KFC stores in New Zealand had stated in communications to its workforce that the $2.50 an hour cooks allowance recognised the work of cooks as a "crucial activity within the KFC business", "in particular, the training required to qualify as a KFC cook, the complexity of the routines & processes involved in the cooking process, the critical function the role plays in food safety, the actual physical nature of the activities involved and the importance of the role to the ultimate success of the restaurant."

So, certainly not a minimum wage job.