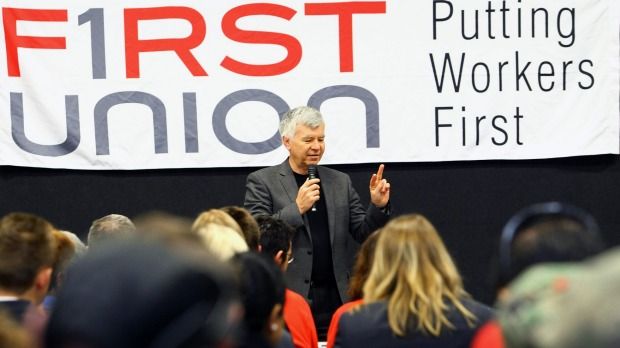 The Salvation Army’s recently released report into homelessness in Auckland is a call to action over the housing crisis, says FIRST Union General Secretary Robert Reid.

“The high cost of housing means more and more working people and their families are struggling to make ends meet.”

“The Sallies report reveals that house building isn’t keeping up with population growth, especially in low-income areas like Mangere and Otahuhu where there are an additional 13 people for every 1 home built,” says Reid.

“This is driving up prices and represents a call to action so on November 21 our union is joining with communities, Auckland Action Against Poverty, the Child Poverty Action Group and Unite Union in the Hikoi for Homes.”

“It’s not fair that the average Auckland home earns more than the average worker. This shows just how off kilter the economy is under this government.”

“Increasingly the New Zealand economy is rigged in favour of those who are wealthy enough to own homes,” says Reid.

“We need communities to come together to respond to the housing crisis. We need to put the issue front and centre and urge the government and policy-makers to respond immediately.”