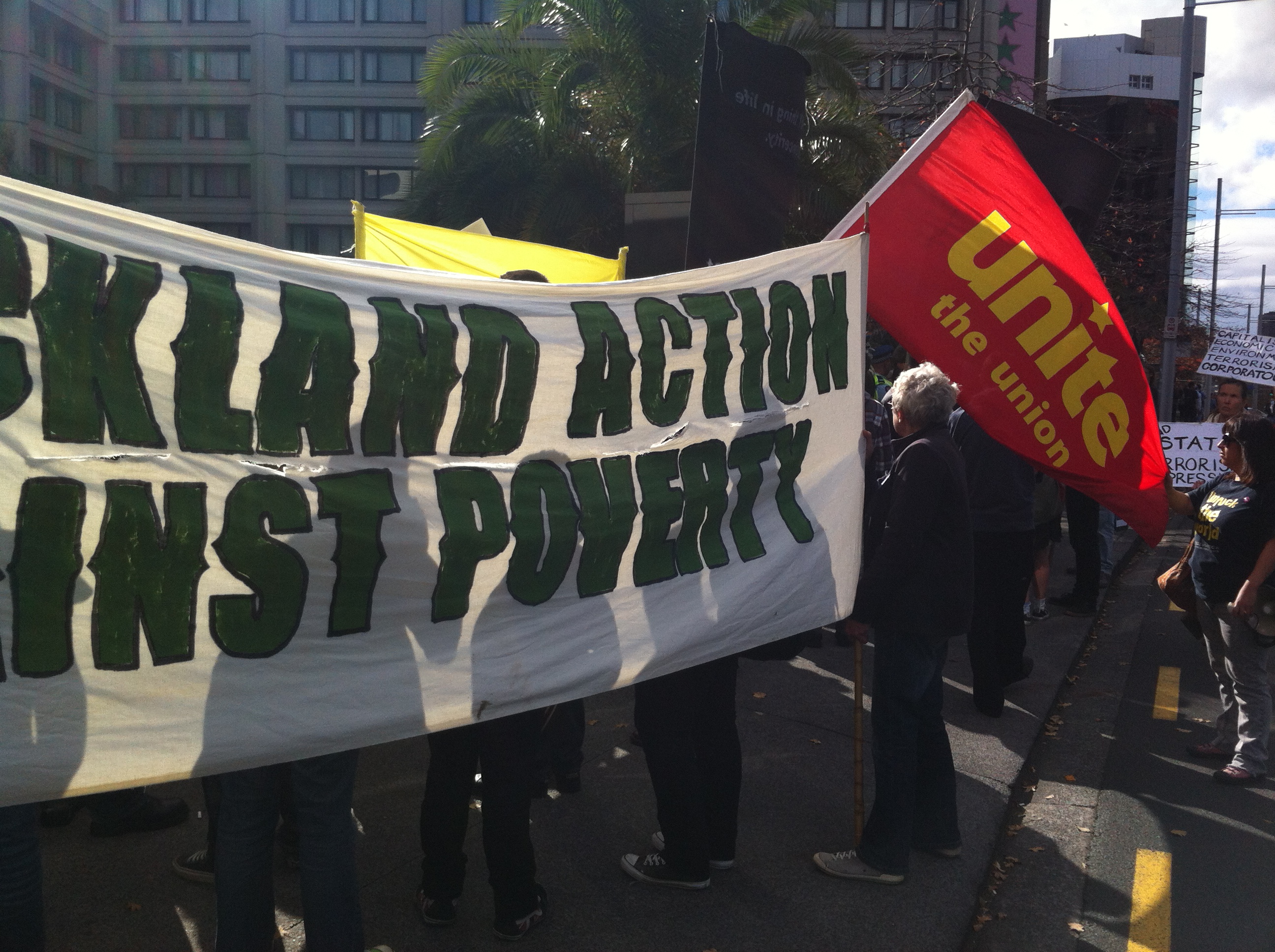 How did the government achieve this miraculous feat when:Over the same period, the number of people

2015 did see an increase in the size of the working age population but this was driven principally by immigration. The number of jobs in the economy grew, but at a slower pace than the population. The unemployment rate fell, but principally driven by people giving up looking for work. That is not progress.

Around half of the increase in the number of people no longer actively seeking work may have been a consequence of an increase in the retired population who are no longer working. But a large part of the increase was the result of the systematic harassment and bullying carried out by WINZ in order to actively deny people their legal rights to access their entitlements.This is a decade-long policy that has forced

This is a decade-long policy that has forced 100,000 people off benefits who should have a legal right of access and ripped a billion dollars a year out of working class communities