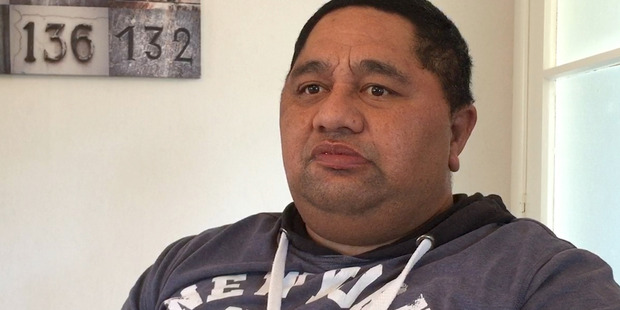 Cleaner Jason Matahiki suffered a serious workplace injury when a meat hook went through the side of his head while working at the Affco NZ Rangiuru plant.

The fine and reparation imposed on Affco NZ after a worker was impaled by a meat spreader hook at its Rangiuru plant has been increased to $89,000.

On August 19, 2014, Jason Matahiki, was part of the night-shift cleaning crew in the mutton room, when he was struck in the back of the head by a 30cm-long moving hook.

Mr Matahiki was caught between a disused scanner frame, which should have been removed, and another part of the mutton chain, and the hook came out beneath his eye.

After a judge-alone trial last year, Judge Peter Rollo found Affco guilty of failing to take all practical steps to ensure Mr Matahiki was not harmed at his work site.

In his written appeal decision, Justice Heath said it was appropriate to set aside the original sentence.

"Notwithstanding findings that Affco took a responsible approach to its health and safety obligations, the Judge found that the 'foreleg' chain and its associated machines should have been appropriately locked-out. Further, the company failed to monitor appropriately compliance with safety procedures."

Justice Heath said Judge Rollo erred in assessing Affco's conduct as "low culpability" and he was satisfied a $89,000 total penalty was the appropriate response to this offending.