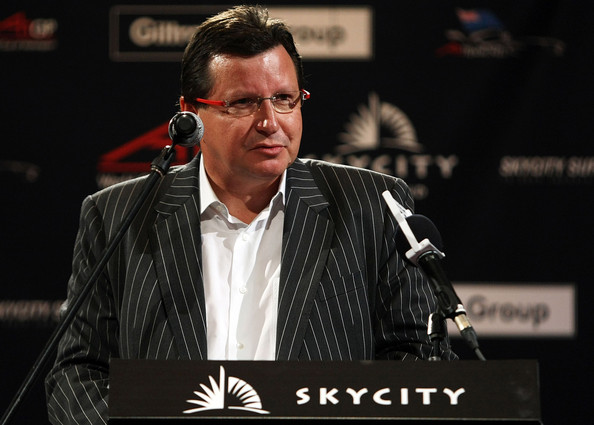 In the wake of this “appalling breach of process” the CEO instructed “appropriate disciplinary action” and the managers at SkyCity were “running for cover”.

The worker to take the fall for this, as “someone’s head had to roll” was Operations Manager Keith Hayashi. However the Court found that Hayashi’s dismissal was “unjust, unfair; it was an unreasonable response”.

The Court found “that the process adopted, while having the trappings of a formally fair procedure, had underlying flaws” which were “serious defects”. These included:

• The grounds for dismissing Mr Hayashi were different than those originally raised.
• All relevant information was not supplied to Mr Hayashi so he didn’t have the same picture as SkyCity.
• There was an issue of bias with one of the managers involved in the event interviewing other witnesses.
• There was an element of pre-determination.
• Mr Hayashi’s responses to the allegations, which were corroborated by other evidence, were not seriously considered by SkyCity.

On the two allegations themselves - that Mr Hayashi refused a lawful and reasonable instruction and authorised the refund - the court found that neither actually happened so there was no substantive justification for the dismissal either.
This case is important for several reasons. While SkyCity’s processes are, usually, better than some other employers Unite deals with, the union has raised each of these issues before and will keep doing so whenever we see a process which is deficient, it is only our vigilance that stops each employee from being treated like this.

Mr Hayashi was not a union member and used SkyCity’s in-house support who are not independent – the union would not have allowed such breaches. It also shows that even if you have done nothing wrong, you can still find yourself in an unfair situation where you need support and the union will be there for its members.