Kiwi workers are being killed at the rate of one a week and on average someone is seriously injured every day.

These grim statistics are contained in a report by the Independent Taskforce on Workplace Health and Safety. 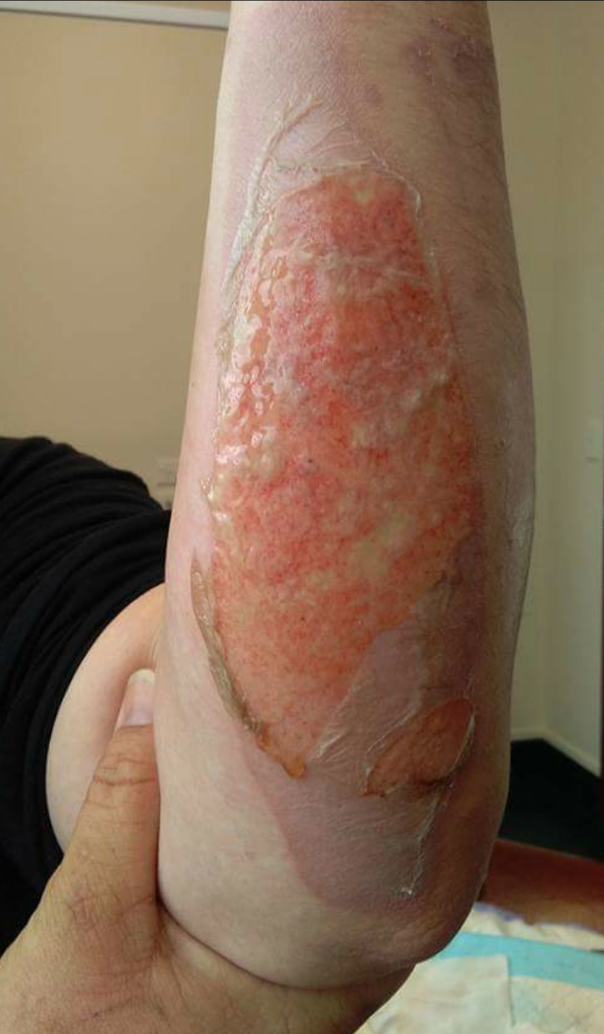 The numbers reveal that over 51 Kiwis a year are killed at work. In addition, 346 people were seriously injured so that they needed hospitalisation and had a “high threat to life”. These are people who have been severely hurt, had severed limbs, brain damage, and could well continue to suffer chronic pain.

So far this year 38 Kiwis have been killed. The number killed and injured has stayed at a steady high despite changes to the health and safety laws in 2013 and 2015.

Nor do these figures include deaths or serious illnesses from occupational diseases, which are estimated to kill between 500 and 800 people each year.

Council of Trade Unions president Richard Wagstaff says that “In New Zealand we still have a 75 percent higher fatality rate than the UK. We need better leadership on prioritising keepimg Kiwis safe at work.”

The taskforce has proposed a target of only a 25% reduction in deaths and injuries. “Why are we not more ambitious?” asked Richard Wagstaff, “why are we not aiming higher?” 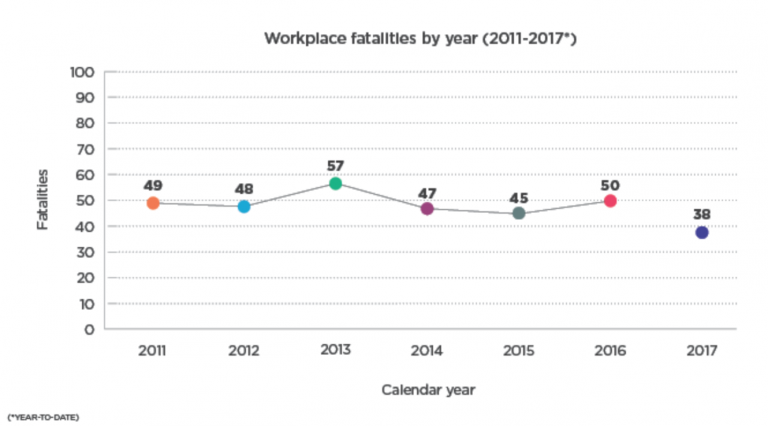