In what has been dubbed a "Popcorn Strike" Unite Union will be handing out free popcorn outside Hoyts Cinemas to support Hoyts workers who have been threatened with being locked out until the end of July if they go on strike for only one minute.

Workers are being told they must accept an offer that will put nearly all of them on the minimum wage, currently, $16.50 an hour, with existing rewards for skill and service eliminated over the three-year term they want to impose.

A single cinema ticket is now $19 or more for an adult. The smallest popcorn serving sells for $7.90 and costs only a few cents to produce.

Unite hopes to highlight the low wages being imposed on workers compared to the profits they get from the tickets and confectionary through the "Popcorn Strike". 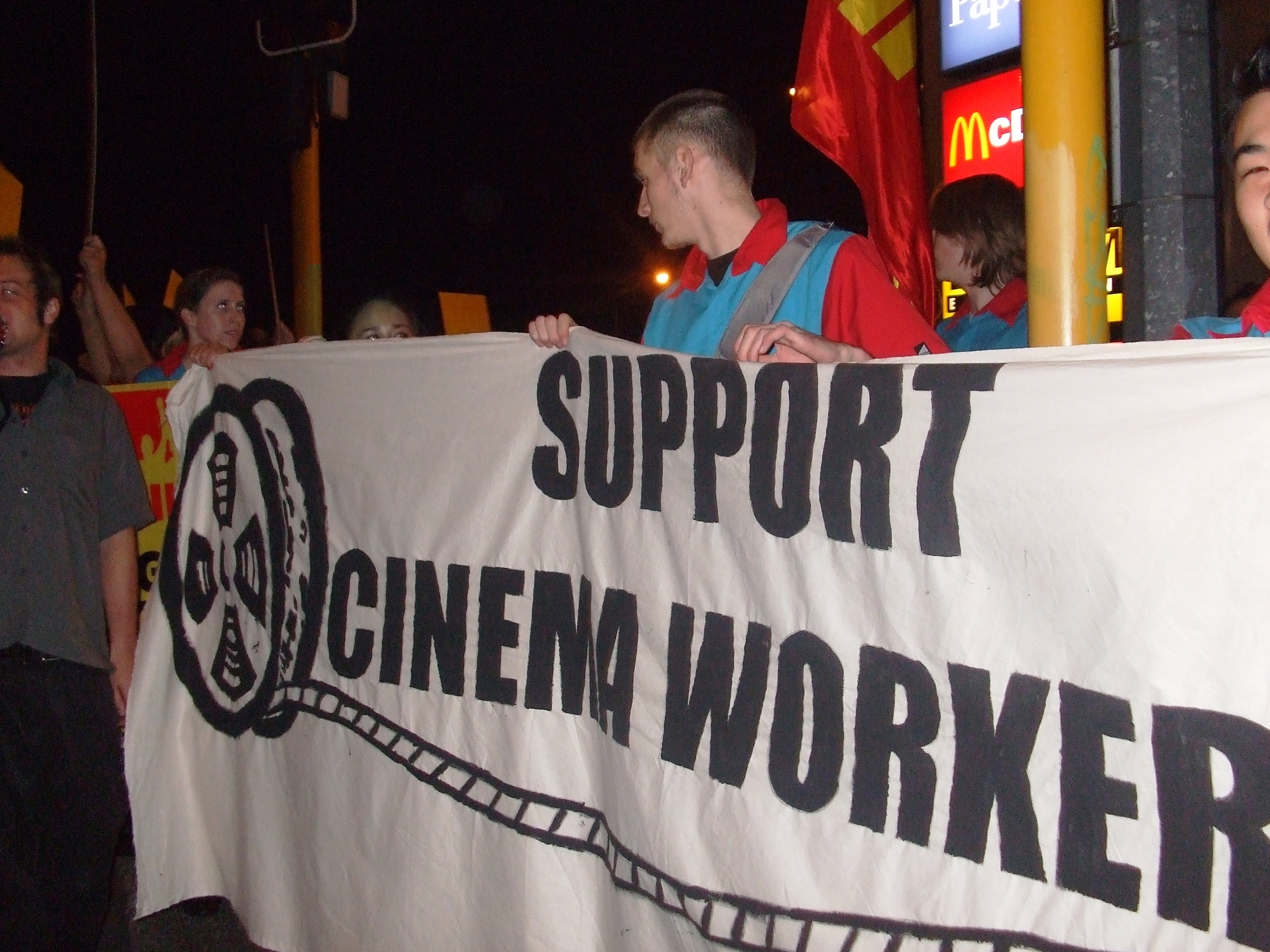 Currently, staff get an extra 21 cents an hour above the minimum wage after 360 hours work then another 32 cents after 18 months. A similar margin for skill and service is paid by Event Cinemas. This margin will be virtually eliminated under the deal the company is trying to impose with their bully-boy tactics.

The pay rates for supervisors and above are already behind those for Event Cinemas and will fall further behind. Most Duty managers get over $2 an hour less than Event Cinemas as well. Hoyts pays its Aussie workers a crew start rate of $22.10 for the same job.

The Australian Hoyts Group is owned by the Chinese Dalian Wanda Group - one of the richest companies in the world.

This behemoth has told union members that any form of strike action - no matter how minor - will result in a month- long lockout. This is an unprecedented and cruel attack on young minimum wage workers to blackmail them into accepting low wages.

Show these workers they are not alone, come out and show your support in Auckland, Hamilton and Christchurch! 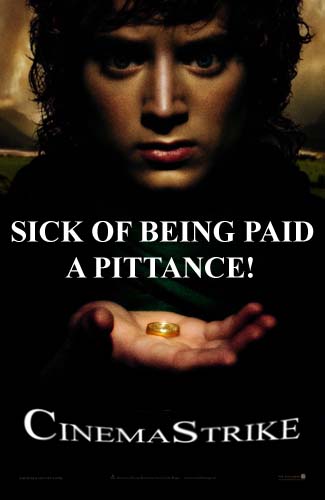