'Out of Control' Inequality: Global One Percent Owns Half of World's Wealth

'Out of Control' Inequality: Global One Percent Owns Half of World's Wealth 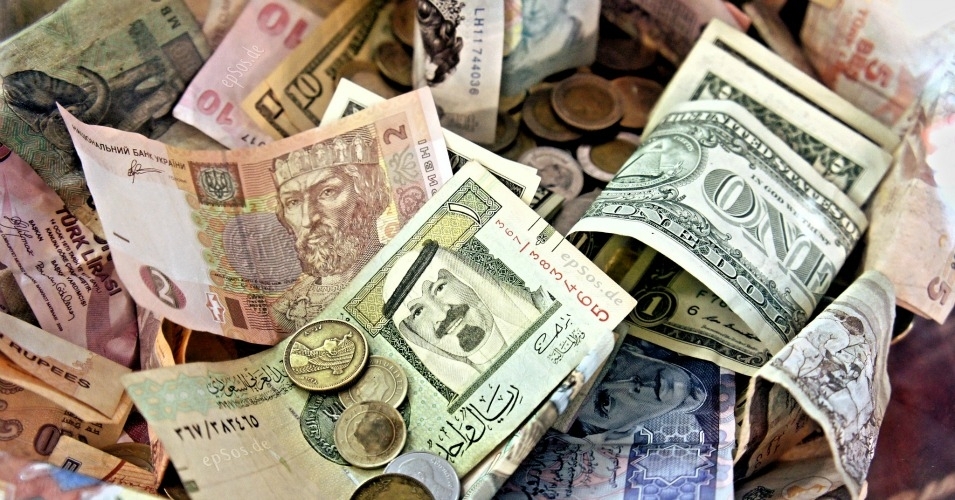 Credit Suisse estimates that the number of global millionaires will probably increase 46 percent to 49.3 million over the next five years.

The top one percent of households "account for half of all assets in the world," according to a new report from a leading multinational bank.

The 2015 Credit Suisse Global Wealth Report puts worldwide wealth inequality at a level "possibly not seen for almost a century," the researchers write. The data also reveals a declining middle class and that the poorest half of the world's population owns just one percent of its assets. Meanwhile, the number of "ultra-wealthy" people continues to climb.

Credit Suisse's analysis is in line with a warning from the international humanitarian group Oxfam, issued earlier this year, that the richest one percent of people on the planet would own at least half of the world's wealth by 2016.

"The Credit Suisse report shows that inequality is growing faster than we had thought," said Claire Godfrey, global inequality policy lead for Oxfam. "The fact that it has happened this year underlines the urgency of the problem."

Furthermore, Godfrey said, the report illustrates how "the 'trickle up' economic model is working its magic for the super rich at the expense of the rest. This is bad news for global economic growth and bad news for democracy. Our political leaders must take action now to raise the incomes of the poor and maintain the incomes of the middle class."

The annual report also shows that

more global wealth is coming from investments—which the majority of people do not have. "

Which leads to an inescapable conclusion," NPR's Nancy Marshall-Genzer explained. "If the richest people in the world get more of their wealth from financial assets like stocks and bonds, the wealth gap gets even wider."

Of course, economists have been warning of these consequences for years. As Mark Goldring, Oxfam Great Britain's chief executive, told the Guardian: "This is the latest evidence that extreme inequality is out of control. Are we really happy to live in a world where the top 1 percent own half the wealth and the poorest half own just 1 percent?"