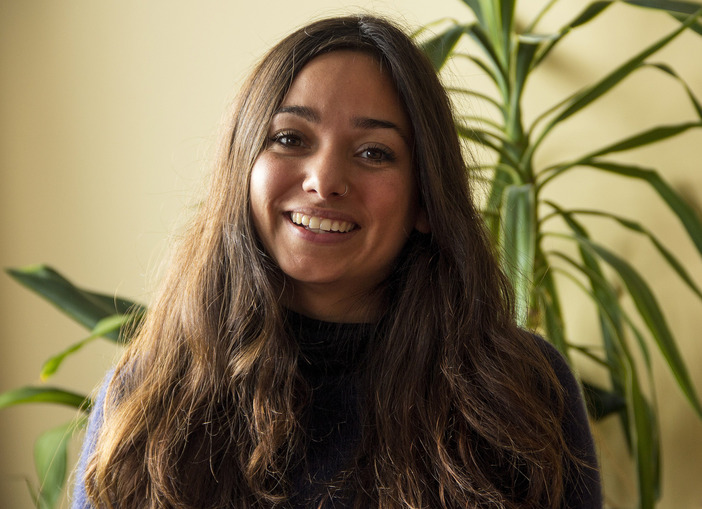 Last year my colleague, a fellow Unite organiser, was representing a worker facing dismissal for being late to work. For the member in question, this meant the terrifying potentiality of losing their livelihood. But as my colleague quickly discovered, there was much more to the person's lateness than poor timekeeping. Our union member was homeless, desolate and ashamed.

Many of us might not be facing the harsh elements on the streets this winter, but the story of the above worker is still critically relevant to a lot of us. It’s relevant because as it vividly illustrates, the relationship between work and the housing struggle is closer than we may think.

As a new advocate, I was taught to unearth the context behind “performance” issues employers raise. What’s going on for the person? This starts with an understanding of how power in the workplace operates; the knowledge that the relationship between employer and employee is an unequal one. Many of our members work in environments where the workplace is ruled by intimidation. A culture of fear and powerlessness is what helps entrench bad conditions and maximise exploitation. Scared workers won't dare demand their rights are respected. 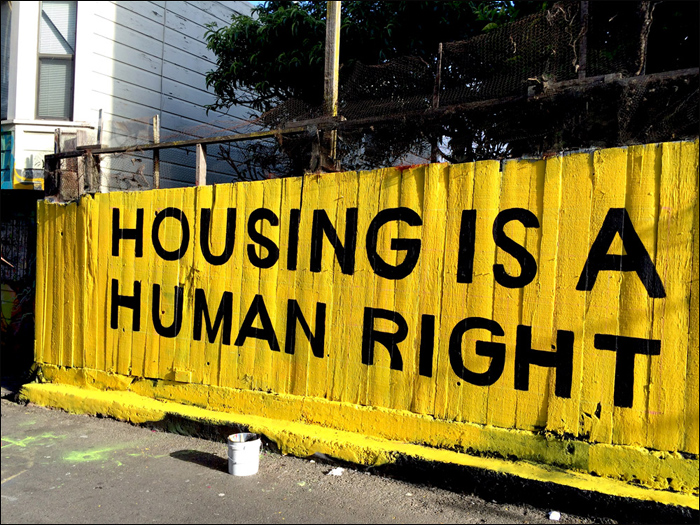 Staff bullied out of breaks make mistakes. Chronic understaffing means people are pushed to the limit and can't meet ludicrous productivity targets. The first time I ever represented someone in a disciplinary they were up against allegations of “unprofessional conduct” for crying on the floor after being tormented by a Team Leader. And I could go on with the stories of victims being punished, I really could, just ask my flatmates.

So where is the insight about housing I promised? We’re getting there. I recently represented a worker at a disciplinary style meeting about their “high levels of unplanned absences.” In corporate logic, this is the forum for pointedly telling a person they’ve been sick too much, an opportune moment to make them feel a bit more scared for their job. We’re talking med certified authentic illness here for the record, not a case of Mondayitis.

After a brief look over information the company was putting forward, I immediately knew something was up. The bulk of the worker's sick leave was clearly for respiratory-related health issues, and they had even been hospitalised. What was going on for the person? Something pretty rough as it happened. Like thousands more out there this winter, the worker is living in a damp, unfit and unhealthy home. Their place of “shelter” is actually poisoning this worker and their family. And now this worker was being punished for the crime of battling illness and housing woes.

Just like the worker sleeping rough, the member I was representing was having their job threatened because of a housing issue ultimately beyond their control. While both these people had union support, hundreds of thousands work in places where no organisation stands between them and an unfair process.

Herein lies the rub, the Auckland housing crisis is intimately bound up in the struggles of people's working lives. The housing issue is a worker's issue. And while rents rise astronomically across Auckland, a low wage economy definitely doesn’t help with access to decent housing.

At Unite, we’re all driven by a desire to organise members for fair treatment in their workplaces, but truly serving the collective interests of workers is about more than just representing members on individual issues. It is about building the power and confidence of people who are being kept poor while the companies they work for turn bigger profits year after year. Workers create wealth, but many of our members are struggling to feed their kids. Unionism is about how wealth is distributed throughout our society. Current status: unequally.

With average house prices in Auckland climbing towards the million dollar mark, home ownership isn’t even a distant fantasy for many young middle-class couples. Never mind unemployed workers, solo parents and people earning between the minimum and average wage. That’s where life is week to week. Welcome to Auckland, where 40 hours on the minimum wage leaves you with $513 p/w in the hand and the median rental price is $500 p/w.

As the bulk of our membership are renting privately, many are working a week to give nearly their entire income to a landlord. Meanwhile, their CEOs, buoyed by 12% pay increases, are expanding their property investment portfolios to spin their spare cash.

By the same token, the National Government's welfare reforms have meant that emergency assistance for people who suddenly lose their jobs effectively does not exist, or is at least near impossible to access. Our “safety net” looks more like a bureaucratic tool used to discipline workers into taking any job at any cost.

People who are fired from work face a 13-week stand-down at Work & Income before being able to access benefits. Technically people who are unjustifiably dismissed or face such intolerable treatment they can no longer stand it should be able to get the stand-down period waived. But thousands can't or don't. So you’re boss fires you unjustifiably, and in a matter of weeks, you’re being evicted for getting behind on rent.

Endless column inches are dedicated to financial advice which ignores the facts of life. When I worked at Auckland Action Against Poverty (AAAP)  we sometimes worked with people to fill in budget sheets. This is a hoop many have to go through to access emergency financial assistance. The budget sheets always totalled in a minus figure, just filling in rent and the basic necessities of life. For this reason, AAAP budget sheets all had the same line underneath each budget table; “we don't have a budgeting problem, we have a problem of not enough in the budget.” No one's better at budgeting than people on the breadline, and there’s nothing more expensive than being poor.

Meanwhile, let’s remember also, that this is not a “crisis” for everyone, times are booming for investors, speculators and property developers on the hot Auckland real estate market.

So here we are, in the dark winter of our housing crisis. I say our, because it really is the crisis of the people we serve. And it is even the crisis of some of our own Unite staff living in unhealthy and unfit homes. One of our colleagues just recently had to leave their family's rental after the landlord said she was hiking the rent by $150 per week, no that's not a typo, one hundred and fifty. Per week. Another of our team was recently effectively homeless. Home truths.

There's nothing romantic about brutal hardship. Ever. But especially not when you’re alone. Nevertheless, collective problems are exactly where the values of unionism come to life.  When we come together and relate on the basis of doing something about a common issue, we shift the horizon of what is possible. Shared experiences of struggle are exactly what transforms the world, and us, in the process.

The beautiful thing about being a union organiser is that we daily bear witness to a collective spirit in all its power and reciprocity. For this reason, I believe that people helping other people in tough times is a real human impulse, no matter how much those who benefit from having us all fractured, weak and divided may maintain otherwise.

Solidarity is not an antiquated term gathering dust in 19th-century leaflets, it is the living breathing practice of communities, colleagues and union members looking out for each other and others less powerful.

Just look at the community organising effort happening down at Te Puea Memorial Marae with Manaaki Tangata. Their kaupapa has seen them open marae up to help the homeless in Auckland, particularly families with children and the elderly. It is a feat that couldn’t occur without the hard mahi of and cooperation of volunteers and the wider community, all working together tirelessly and selflessly to do something about homelessness.

We need living wages and housing for all. Until then, the overlapping challenges we face in terms of inequality, housing and exploitation can feel mammoth. However, the experience of history reminds us that people working together can dramatically change what is possible, and what is realistic. For this reason, encouraging a culture of solidarity and collectivism in the places we work, and beyond, is probably a good place to start.